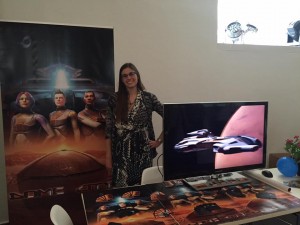 On the 10th of July we’ve had the chance, and we took it – so early in the morning we’ve headed off to Vienna, and participated in the 2nd Radius Festival. That was our first time as an exhibitor with Dome City, so we were mega-excited about the public’s opinion. Even though we’ve only had the teaser trailer to present, we prepared a mini card game for the visitors, so when they’ve completed the quests and collected all of them, they were granted an original Dome City poster. This game turned out to be so successful among the visitors that we’ll tell more about it later on – but now we show you how they looked like.

The overall feedback on Dome City was really good, the fellow exhibitors as well as the public really liked it and they were amazed by the details and monumentality of the spaceship and city itself. Hope to see you there next time! 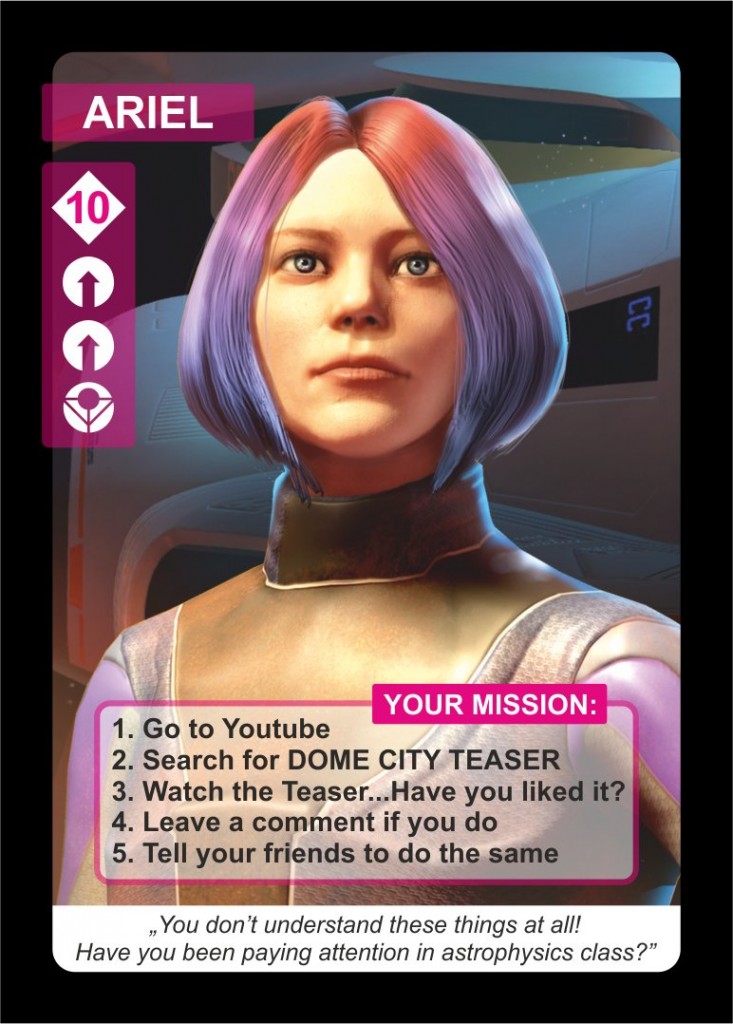 The limited Ariel-card from the festival 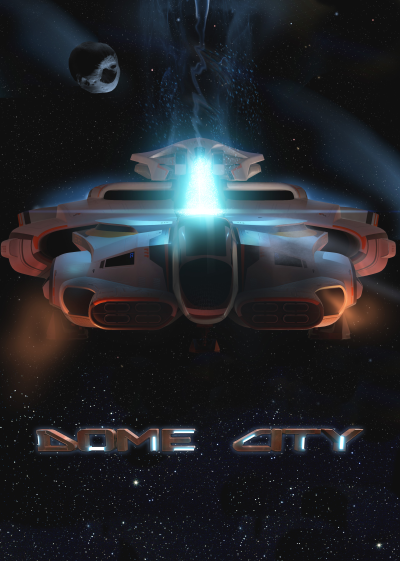 Back of the card with the iconic spaceship

This is cool! Can’t wait!